Revival of the Runes by Stephen Edred Flowers

In this exploration of the history of the runes from 1500 CE to the present day, Stephen Edred Flowers examines the five periods of runic revival: the Renaissance, the Enlightenment, the Romantic period, the early 20th century, and the late 20th century. For each period, he discusses both the scholarly studies and those focused on the esoteric mysteries of the runes–and how these two branches of study were at first intertwined yet diverged in later revivals. Focusing in particular on the first runic revival, Flowers examines the use of runes during the Renaissance by the foremost magicians and scholars of the era, including mystic and scholar Johannes Bureus, the grandfather of integral runology, who developed his own system known as Adalruna. In his examination of the runic reawakening’s of the early and late 20th century, Flowers looks at how the runes were employed as part of a reassessment of Germanic identity, one school of which led to Nazi Germany. He explains how the Nazi use and abuse of the runes was misguided and revealed a lack of comprehension of what earlier rune scholars had discovered through their extensive studies of the past. He also offers a fresh look at the work of Guido von List and clears him of his guilt by association with the Nazis. Detailing the multilayered history of the runes, the author reveals the integrated way the predecessors of todays rune workers thought and conceived of the runes, highlighting how their discoveries helped shape modern magical practices and scholarly studies. He calls for a return of integral runology as was practiced during the Renaissance and before. By reuniting the two branches of runic study, blending the scientific with the magical, we make way for new discoveries in runology and a chance for a full-scale reawakening of integrated runic knowledge. A 6″ x 9″ Paperback book with 240 pages. 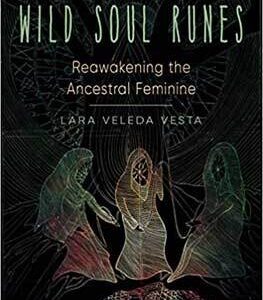 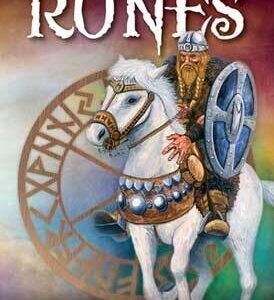 Power of the Runes deck by Voenix

Practical Guide To The Runes by Lisa Peschel 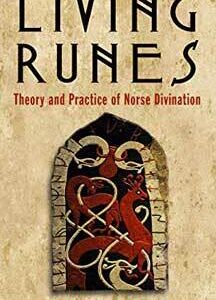 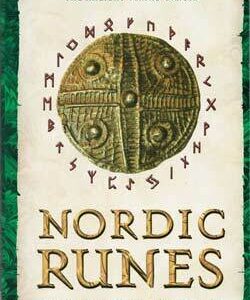 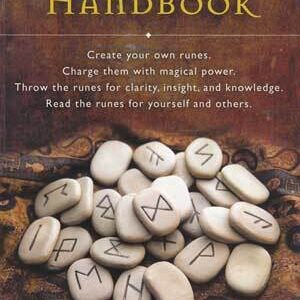 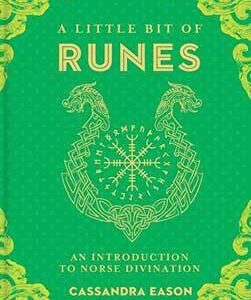 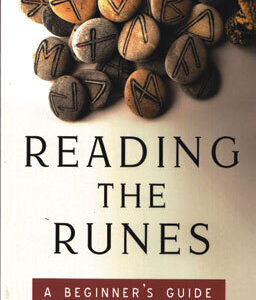