In this collection of medieval tales of witchcraft, wonder, and the supernatural, Claude and Corinne Lecouteux explain how many of these stories arose in Classical Antiquity while some made their way into Dark Ages Europe from the Middle East and India. Offering commentary for each tale, the authors place them in historical context and analyze their cultural and esoteric associations. They include stories never- before-translated from their original Latin or demotic versions and show how, unlike the well-known fairy tales made popular by the Brothers Grimm, many stories were purposely left in obscurity because they presented scandalous depictions of popes and other notables. Additionally, for many of the tales, the authors scrupulously peel back the Christian veneer to show how the stories were instrumental in assuring the survival of age-old pagan beliefs across the centuries. These beliefs are explored through tales of animals with magical powers and the ability to converse with humans, including the tale of the Grateful Lion made famous through Aesops fables; stories of individuals with supernatural or otherworldly powers, like the Venomous Maiden who poisons all men who have relations with her; legends of miracles and wondrous things that violate the laws of nature, such as people returning from the dead to help a descendant; and stories of witchcraft, magic, and demonic apparitions, including the pope who was a disguised demon. The authors also explore tales of supernatural spouses and illicit love affairs, wisdom teachings and parables of fools, and heroic legends. A 6″ x 9″ Hardcover book with 320 pages. 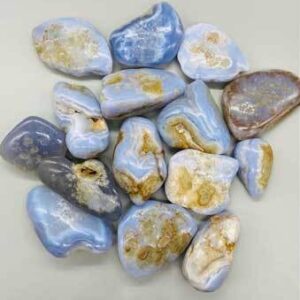 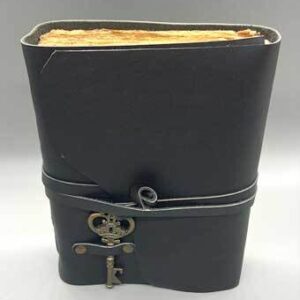 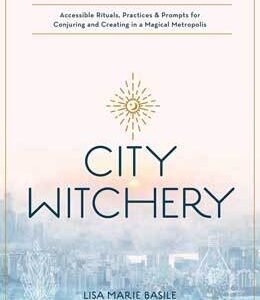 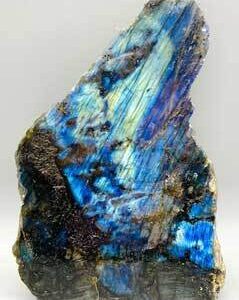 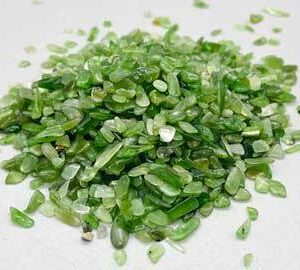 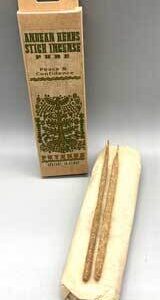 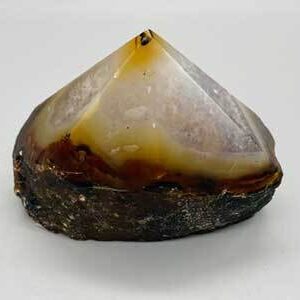 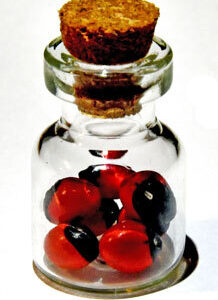